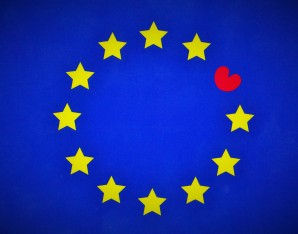 The province of Fryslân organises their annual Fryslân Day at the European Union on Wednesday 9 October. The day fits into the European week of Regions and Cities. The day is dedicated to the value of minority languages in the European context.

The province wants to present Fryslân to a broad, international audience  that day. It will be the third time that the Fryslân Day will be organised in Brussels. The evening before there is a network reception organized by the SNN (Coalition of the Northern Netherlands), as part of the European week of Regions and Cities.

Representatives of Afûk will also be present at the Fryslân Day.