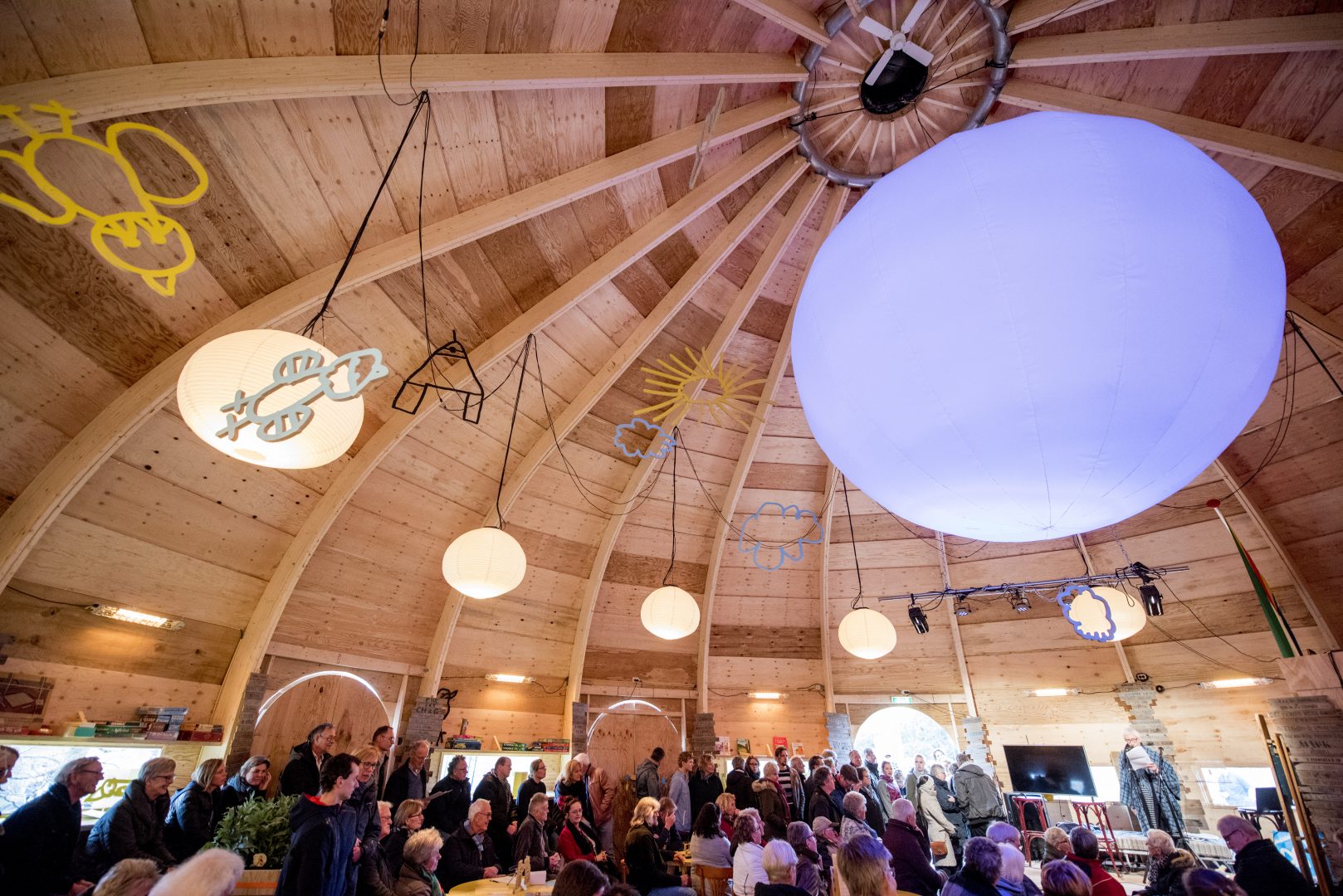 About Frisian
28 January 2019
In view of the disappearance of more and more minority languages, the United Nations have declared 2019 The International Year of Indigenous Languages (#IYIL2019). Today, 28th January 2019, the official start of the #IYIL2019 campaign takes place in Paris. Throughout the year the main focus will be on minority languages.

The International Year of Indigenous Languages is a collaboration between more than 30 organisations from all over the world, including the Afuk. The Afuk has been asked to join in response to their activities focusing on minority languages during Ljouwert Kulturele Haadsted (Ljouwert Cultural Capital). With this collaboration there will be worldwide attention for minority and endangered languages. Alongside this the organisations will share knowledge about language promotion to raise awareness amongst the international audience of the importance of preserving minority languages.

The #IYIL2019 campaign will help to promote and protect endangered indigenous languages and will contribute towards the goals as set out by the United Nations.