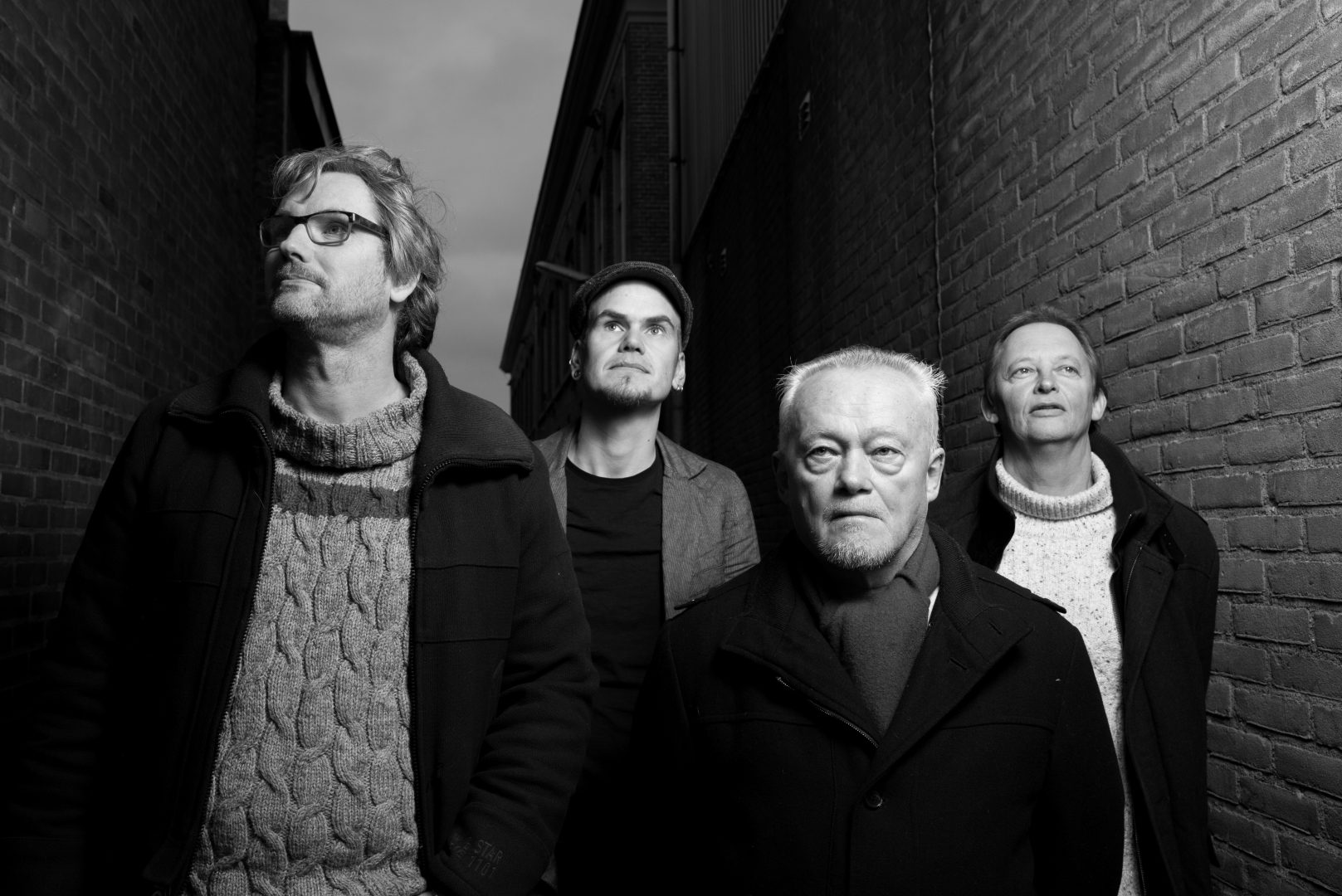 About Frisian Leisure
17 January 2019
The Frisian poets Cornelis van der Wal, Elmar Kuiper, Syds Wiersma and Geart Tigchelaar will be visiting the Danish place Aarhus in the week of 11-17 March. They will perform and translate, but mainly focus on producing new work. Together with Danish poets they want to create a bilingual collection of poetry that will be published by Publishing House Hispel in due course. Aarhus was the Cultural Capital of Europe in 2017, just like Leeuwarden was in 2018. Therefore the Danish prose poet Carsten Rene Nielsen stayed in Leeuwarden for nearly a week last year. This collaboration will be continued, because the four poets have been invited by Aarhus Litteraturcenter to come to Denmark. A performance has been arranged by Poesiens Hus in Copenhagen. In that week the four Frisian poets will also translate the work of four Danish poets. The exchange will get a sequel in March 2020, when the third edition of the Aarhusian international literature festival will be held: LiteratureXchange. Central to the festival this year are minority and indigenous languages. The poetry collection, which will have been started in March, will be presented.