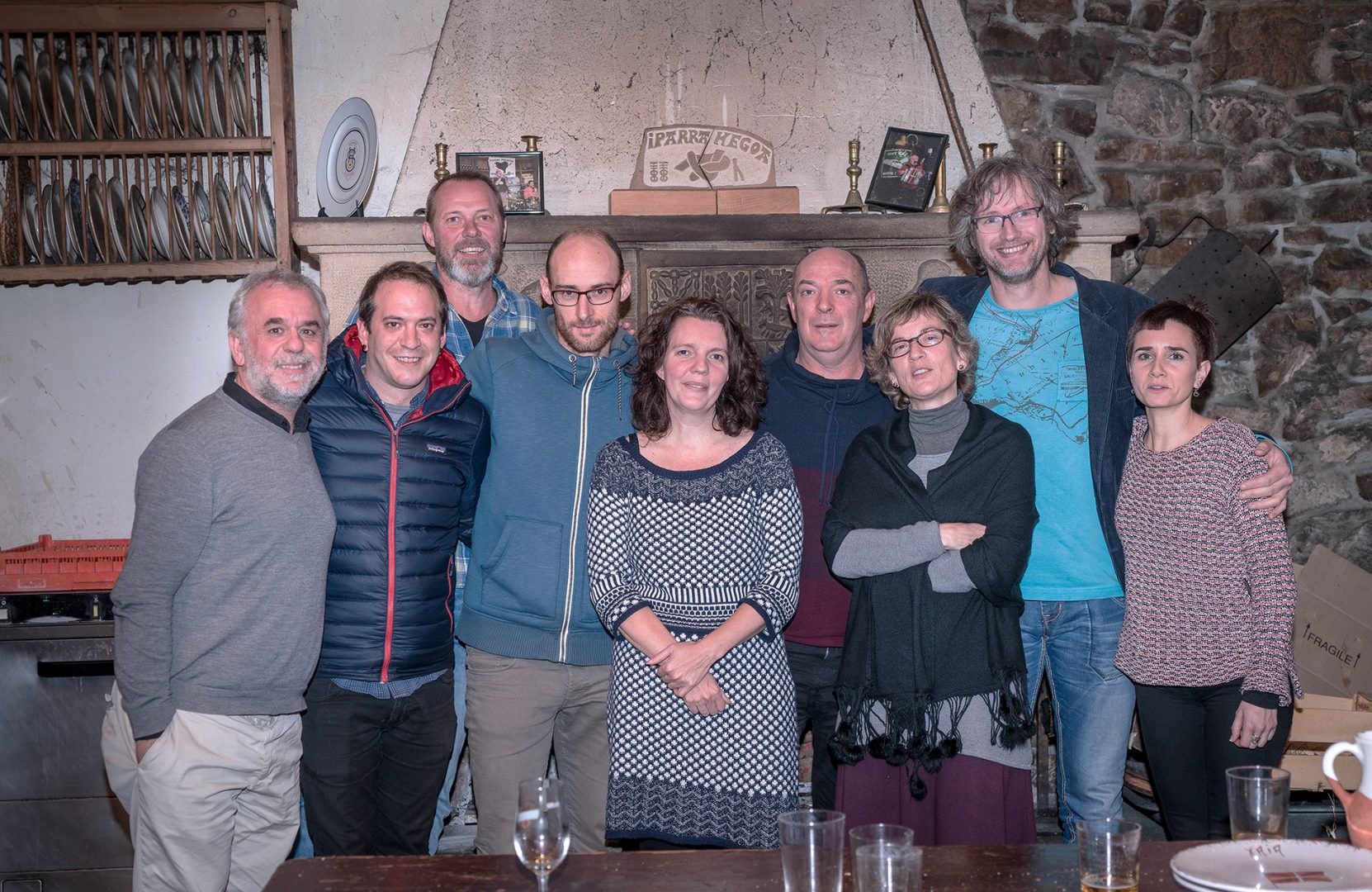 Leisure Minority languages
18 July 2019
The Frisian documentary about the Basque bertsolaritza phenomenon which had its premier last year in Fryslân, has been presented in the Basque Country last evening. The documentary is now subtitled in Basque.

The documentary was made by Bart Kingma from Omrop Fryslân (Frisian Broadcasting Company). Bart was also one of the authors that participated in the Other Words project, a project initiated by Donostia/San Sebastian 2016 and is a partnership programme between cultural organisations in European regions which aims to establish a network of creative placements for European writers in small and minority languages.

In the documentary Frisian poet Elmar Kuiper and Mirjam Vellinga, projectleader at Afûk are trying to find out if Bertsolaritza can be introduced in Fryslân to become a Frisian tradition.

The documentary was shown as part of a special Other Words partner meeting in Donostia organised by Donostia Kultura, 17th of July 2019.