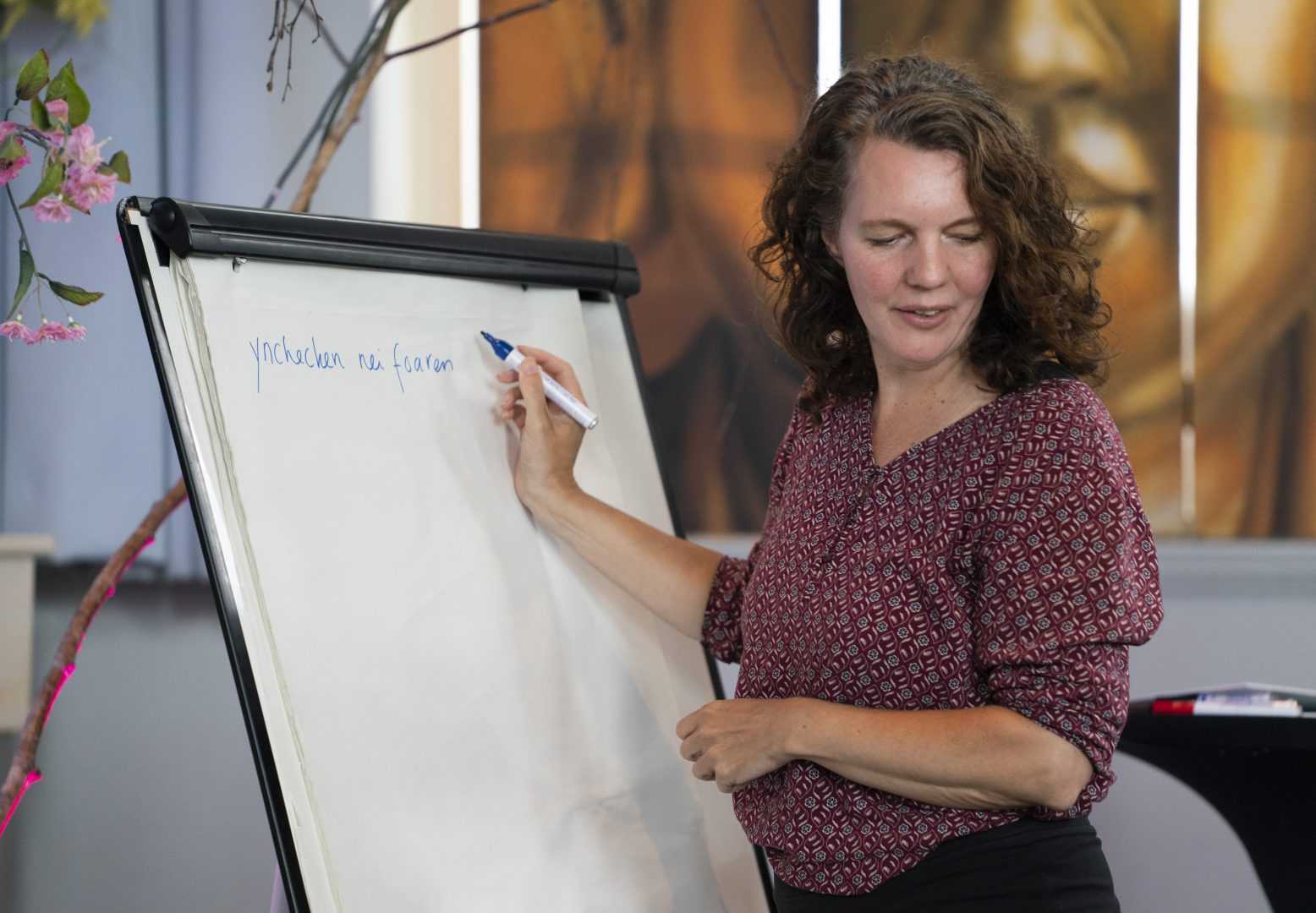 About Frisian ELEN Learning & education Minority languages
14 July 2020
The first language assertiveness training for trainers was held in Fryslân in the small village of Boksum in early July. Six participants from different backgrounds, in language teaching, communication, cultural anthropology and coaching, attended the training. They were given information about the structure of the linguistic assertiveness workshop itself and the theoretical background on what causes a speaker to switch from a minority language into a dominant language.

By thinking about and discussing their own language attitudes and behaviours the participants gained more insight into their own behaviour. They were then provided with various methods that can be used in order to change their language behaviour in normal, everyday situations. 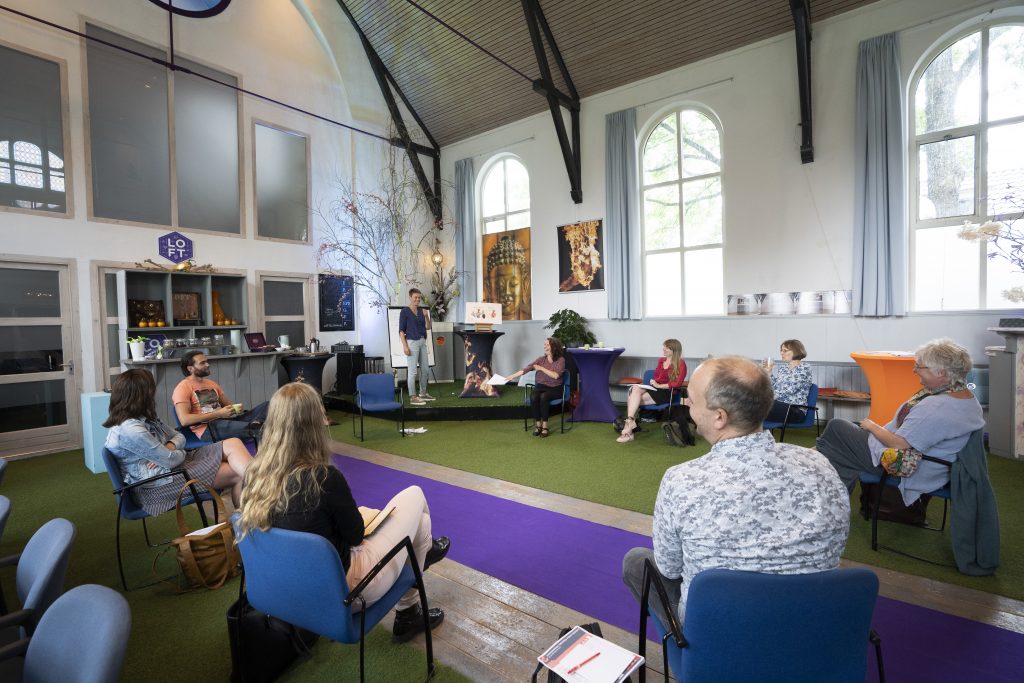 In September the second part of the training will take place, including an online lecture by ELEN President Ferran Suay (University of Valencia) who is leading the project.