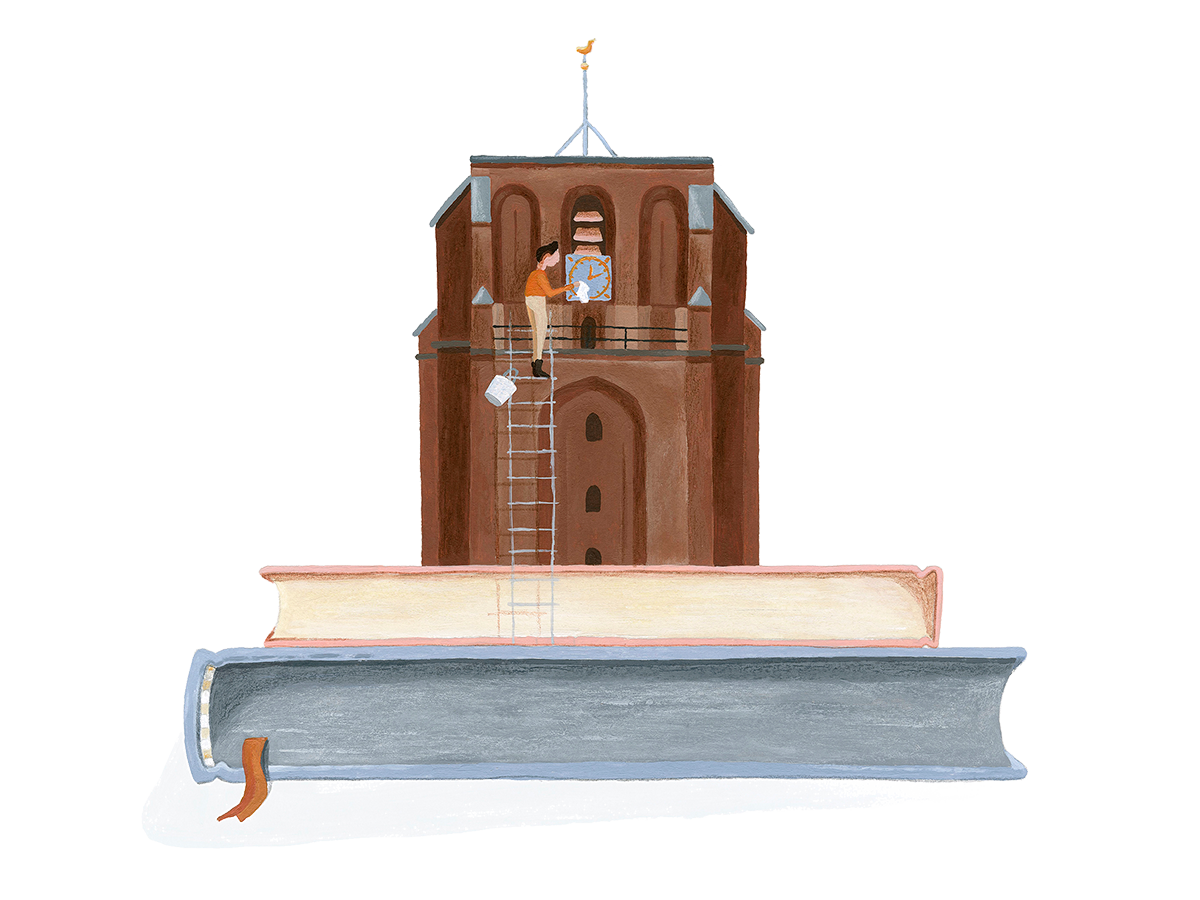 The Afûk is very willing to collaborate in international projects and values international partnerships. At the moment Afûk works alongside with or is a member of:

Mercator European Research Centre on Multilingualism and Language Learning, hosted by the Fryske Akademy, researches multilingual education and language learning in Europe. For policy makers and professional workers, it is an independent and recognized reference centre. Mercator European Research Centre brings Europe to Fryslân and Fryslân to Europe.

European Language Equality Network: The European Language Equality Network (ELEN) has as its goal the promotion and protection of European lesser-used languages, (RMLs), to work towards linguistic equality for these languages, and multilingualism, under the broader framework of human rights, and to be a voice for the speakers of these languages at the local, regional, national, European and international level.

Celtic Neighbours: Celtic Neighbours is the development agency supporting cultural collaborations across the Celtic world, and more widely in Europe. Since 2005 they have been working to stimulate cultural collaborations between minoritised-language communities. Their work draws together different art forms, always designed to maximise participation and develop sustainable interactions. They work with their network of partners across Europe to create dynamic , interactive, community-led, arts initiatives, bringing together a wide range of artists, communities and cultural groups. Afûk is connected to Celtic Neighbours since 2009.