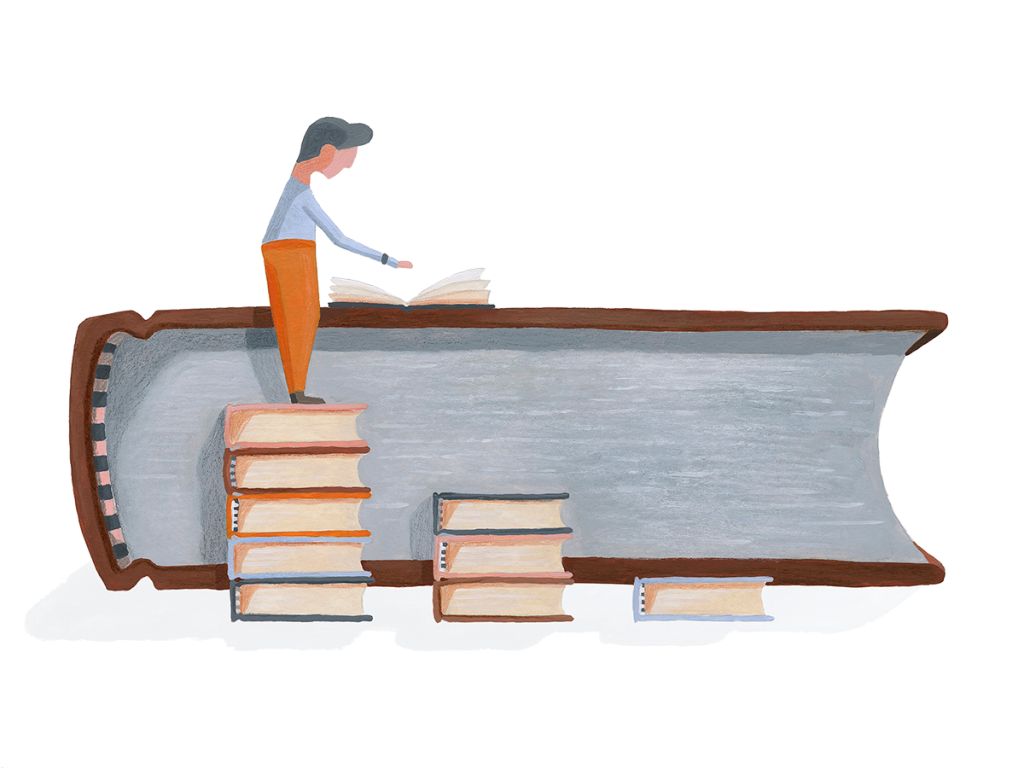 All Frisians are confronted with multiple languages in their everyday lives. Linguistic diversity is seen as an asset and as an opportunity for children’s educational development. Children are introduced to Frisian from the very day of their birth.