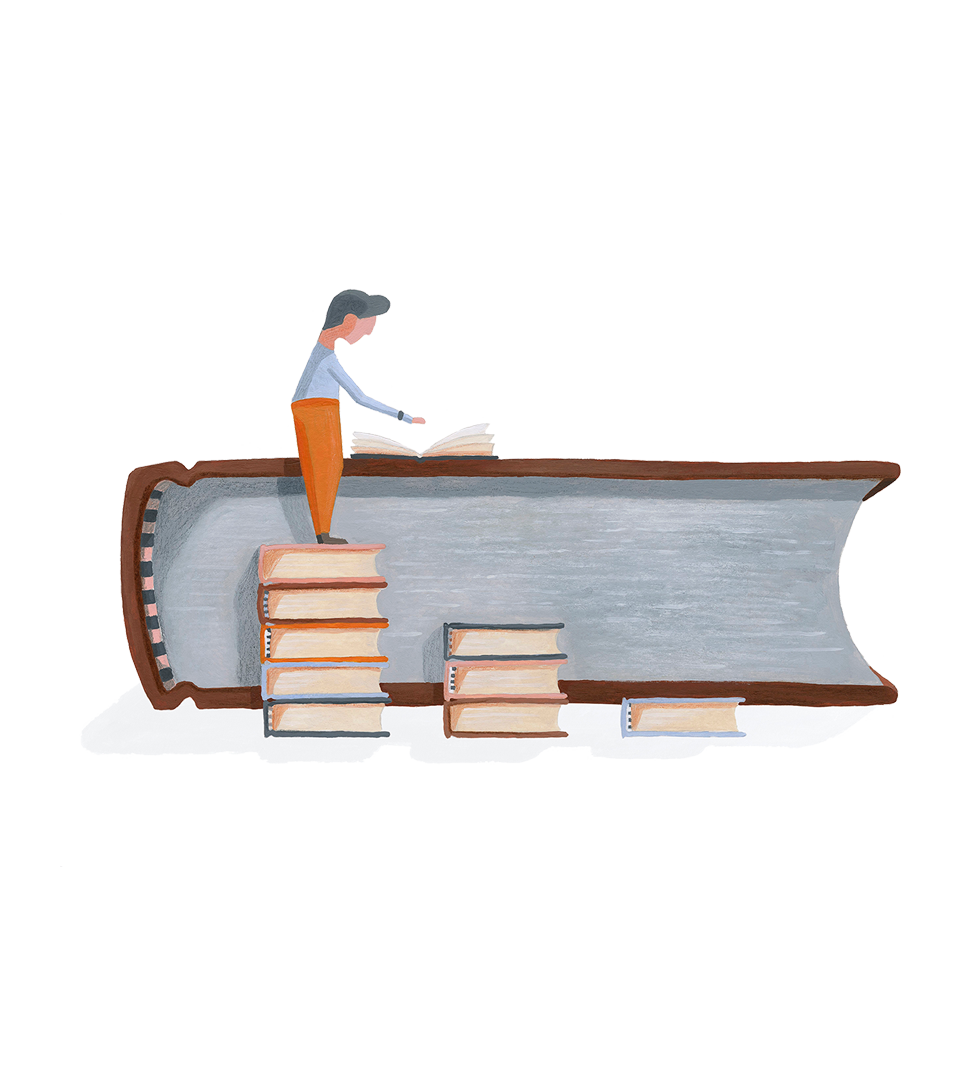 The History of Frisian

Frisian dates back as far as the Early Middle Ages. It began to become a language distinct from other North Sea Germanic languages, such as Old English.