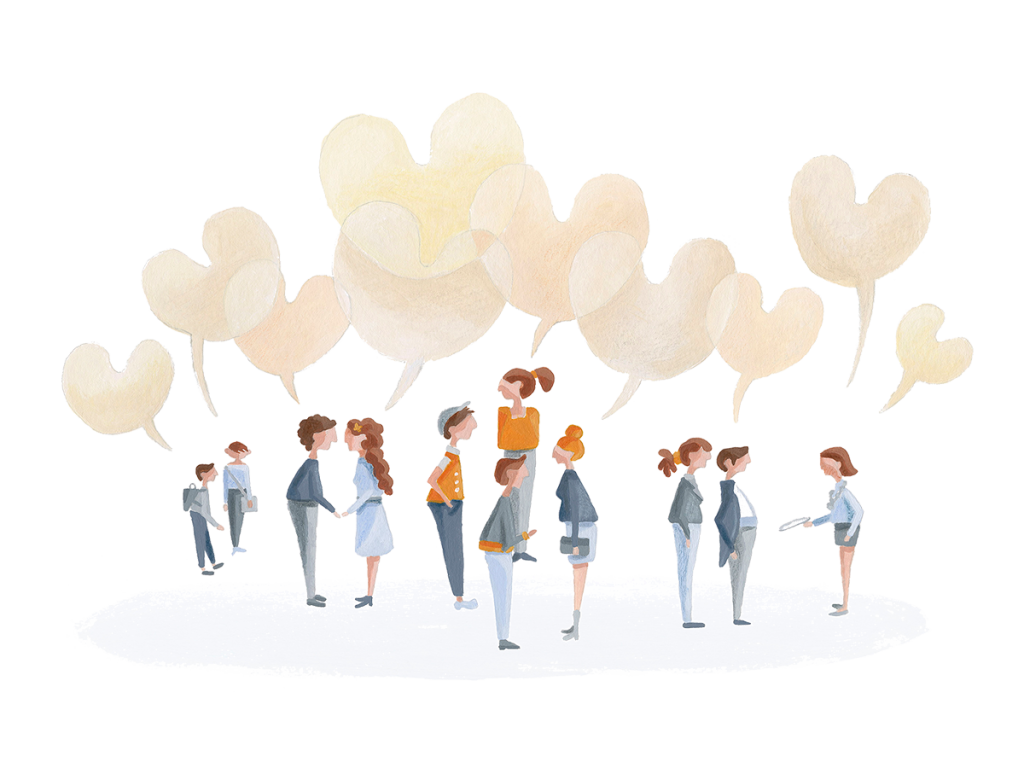 The largest province in the Netherlands (water surfaces included), Fryslân also has the most villages of any province and the tallest inhab-itants. Here is a land of open spaces, panoramic views, billowing sails and ancient little churches perched atop manmade mounds. But also appearing on its horizons are office towers, industrial parks and new housing estates.

Fryslân: both familiar and unique. But what really dif-ferentiates Fryslân from the rest of the Netherlands – and what both born and bred Frisians and more recently arrived newcomers are so proud of – is that Fryslân has its own language and culture: Frisian.

Practically all of its 642.000 inhabitants understand the language, and the vast majority speak Frisian in addition to Dutch. This means that you will encounter Frisian and use it everywhere in the province: at the baker’s, at the supermarket, at the library, at the doctor’s office, at school, at the card club, on the sports fields, on signs for cities and villages, in the media, in the theatre and at work.