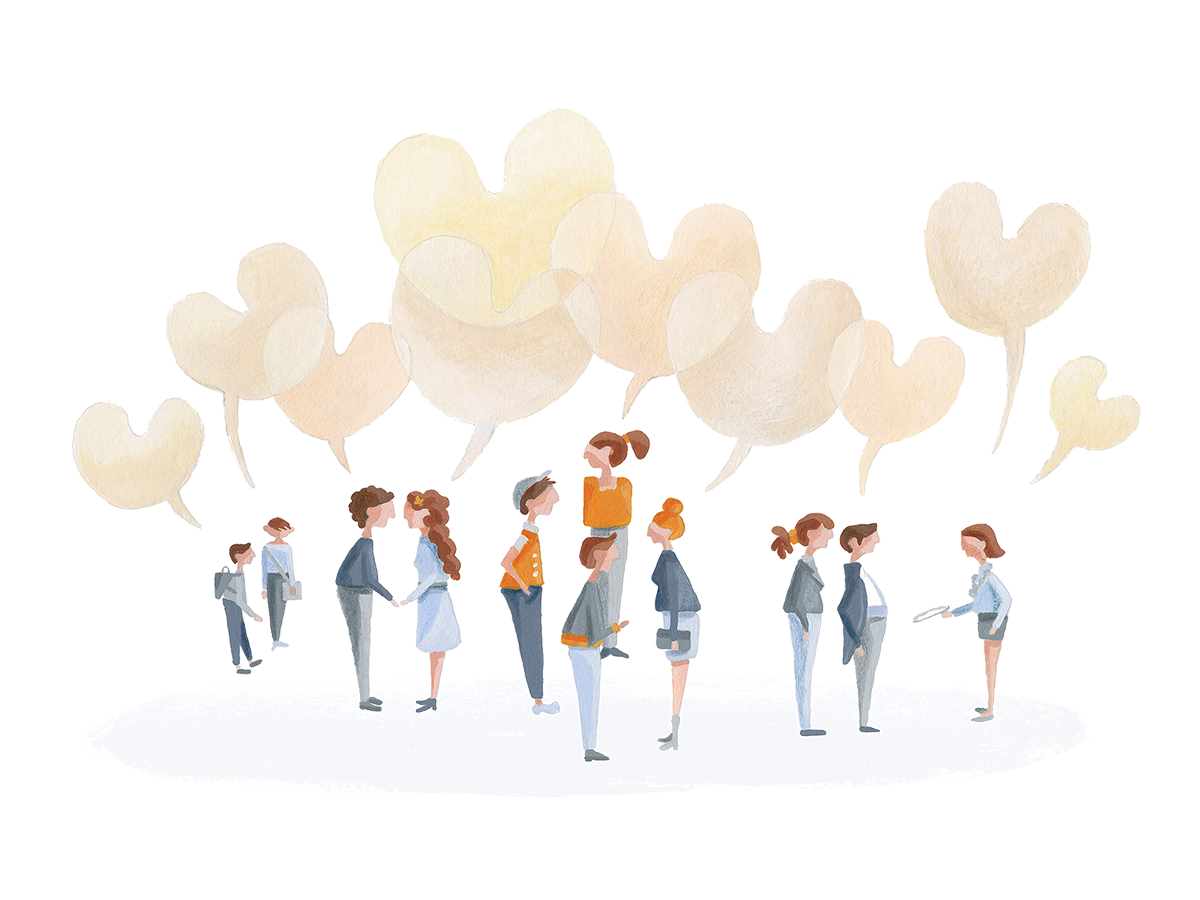 Frisian language across the border

Frisian is also spoken across the border in Germany: in North Frisia (in Schleswig-Holstein up to the Danish border) and East Frisia (Lower Saxony). From the 6th to the 8hth century both regions were part of the Frisian Realm of Greater Frisia.

Inter-relationships dissipated after the disintegration of the Frisian Realm. The Frisian spoken in Fryslân and that spoken in Germany developed along different lines. Over the centuries, German Frisian became strongly influenced by German and Low German.

Frisian is also spoken in other places around the world. We might take a moment to consider all the many thousands of people who emigrated to the ‘promised land’ of the United States in the late nineteenth and early twentieth century. More than 20,000 Frisians sought out a new life in the United States. Another surge of emigration ensued after the Second World War, this time focussed chiefly on Canada, Australia and New Zealand. Some 18,000 Frisians booked a passage to another country. They retained a love for their mother tongue, which was an important way of still feeling ‘at home’.

It is estimated that about 150.000 speakers of the Frisian language live outside of Fryslân in other parts of the Netherlands.

Please find here the brochure: Taal fan it hert – Language of the heart. Or download the app on your phone through the App Store and Google Play.