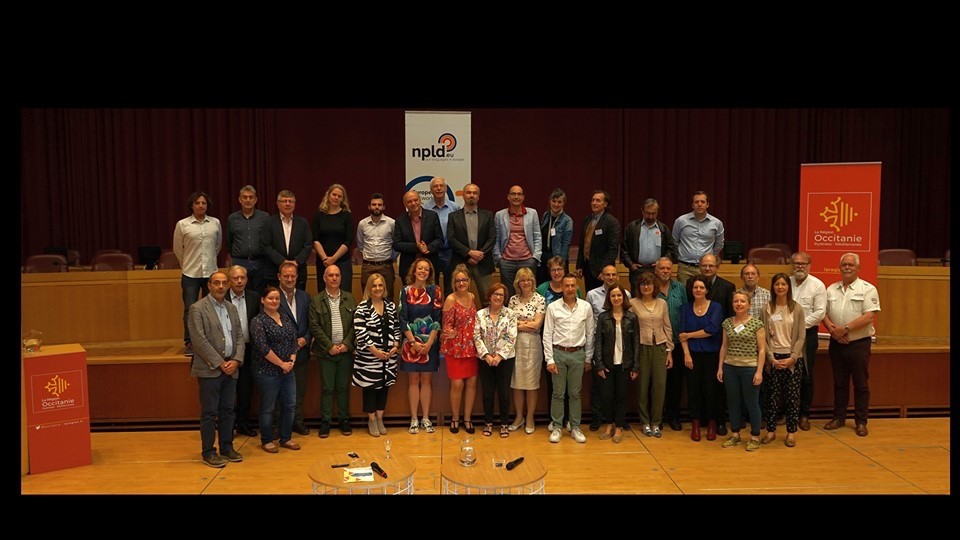 Learning & education Minority languages
27 June 2019
At the General Assembly meeting of the NPLD in Toulouse the Afûk was officially appointed as a member of the NPLD. The meeting was full of interesting proposals and exchanges among the members. Moreover, we have learned about the efforts to keep Occitan language alive among the new generations at Calandreta de Garoneta; how relevant can Occitan culture be for the regional economy  at La Région Occitanie / Pyrénées-Méditerranée; how dozens of organisations team up to raise a common voice on Occitan culture and language at Ostal d'Occitania - Maison de l'Occitanie. The Afûk will also participate in a project about "THE CLASSROOM ACTIVITIES ON THE EUROPEAN CHARTER FOR REGIONAL OR MINORITY LANGUAGES".

Main aim of the project is to use and implement the Classroom activities on the European Charter for Regional or Minority Languages published by the Council of Europe in February 2019). This tool is considered to be fundamental in order to present and spread the contents of the ECRML at a popular level, among common people and in schools, intending to make all minority communities aware of their rights, the status of their language and the possibilities offered by the Charter itself. Members participating in the project are: Provinsje Fryslân, ARLeF, University of Udine-CIRF, Xarxa Vives d’Universitats, Partium Christian University and is led by Comun general de Fascia.