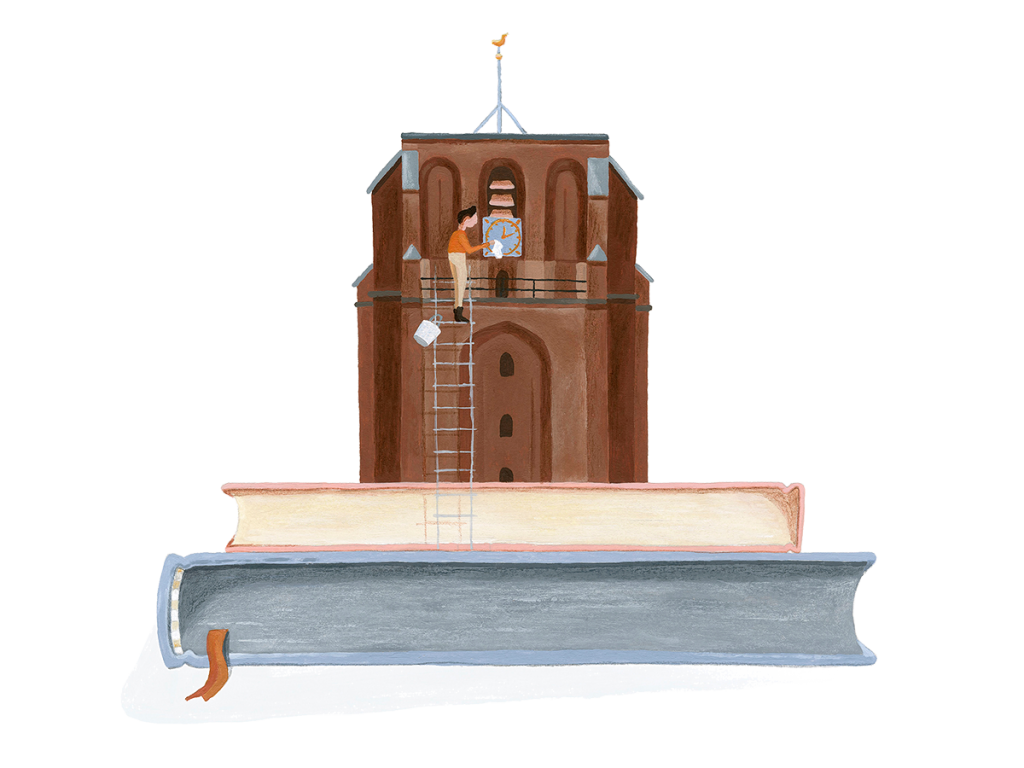 Boeken fan Fryslan Literature Minority languages
17 July 2019
Leeuwarden-Fryslân is putting itself forward, with total conviction, as a candidate to become a UNESCO City of Literature! We would like to join the 28 cities which already have this title, and so become a permanent member of this creative network.

As a City of Literature we want to make literature (even) more accessible, highlight minority languages ​​and stories, and initiate a dialogue through translation. With the experience gained through Lân fan taal (among other projects) we have forged some wonderful new plans. The Afûk is has been part of the team that wrote the bidbook and will play an active part in the new plans for Frisian literature and literature in Fryslân. More info about the programme you will find here.