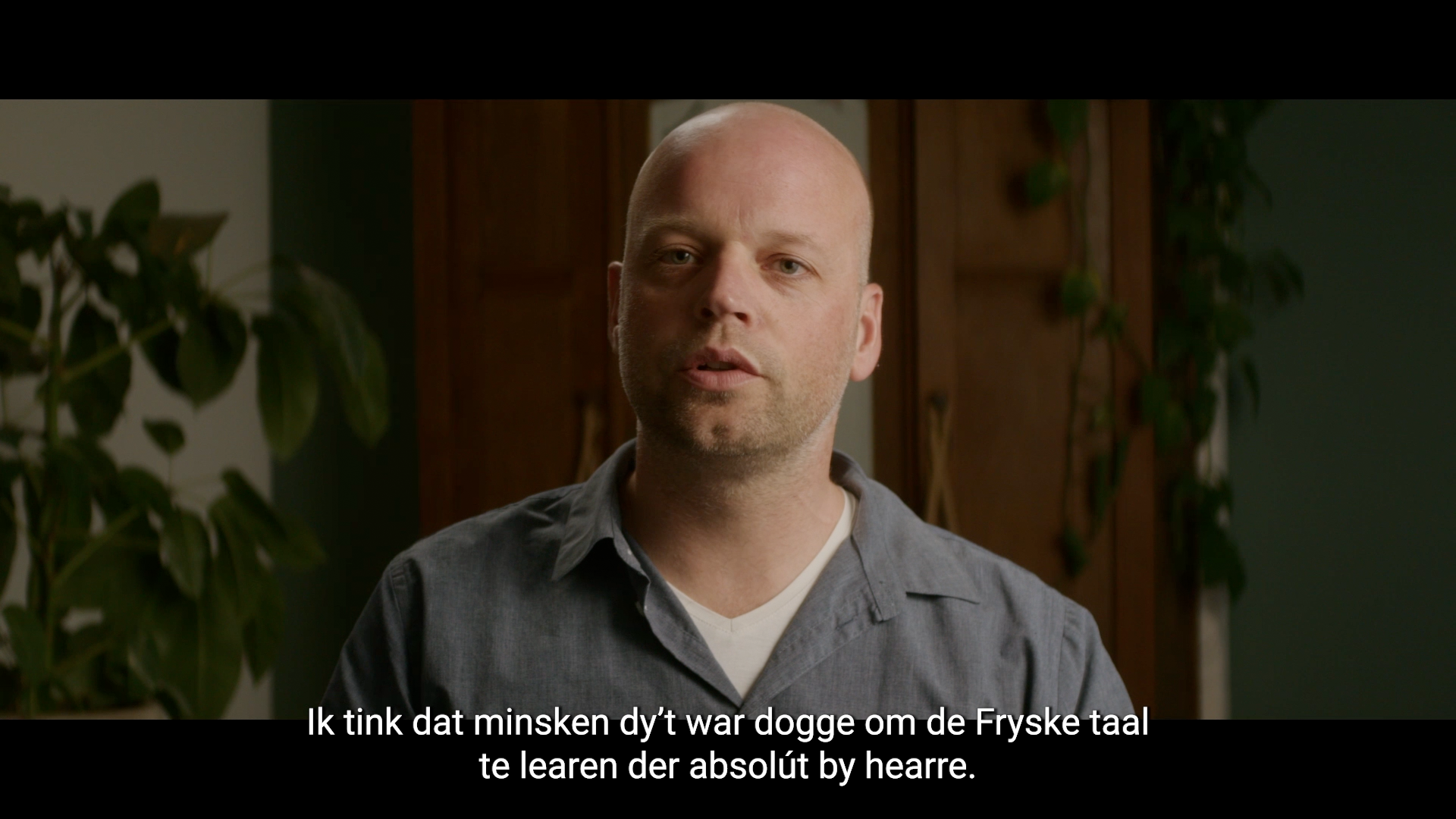 About Frisian At work Learning & education Leisure Minority languages
19 January 2023
People who have learned Frisian later in life, so-called "nije Fryskpraters", only use this language very sporadically, and that is partly due to the language attitude of the traditional speakers. This emerged last year from a study conducted jointly by Ruth Kircher of the Mercator English: Mercator European Research Centre and Mirjam Vellinga of Afûk. These research results were the reason for setting up an encouragement campaign that on the one hand encourages new Frisian speakers to persevere, but also calls on traditional speakers to support this much more. Awareness, understanding and compliments are the main ingredients of the online campaign that will start today via the various social media channels of Praat mar Frysk.

New language learners often feel less comfortable using the language in conversations with traditional speakers. But in addition to the linguistic uncertainty, the attitude of the native speakers, the traditional speakers, also plays a role. It needs no explanation that this does not help new language learners and is often very demotivating. The native speakers, on the other hand, feel that it is indecent to speak the minority language (Frisian, in this case) when there are people who do not understand it or understand it less well. The campaign therefore focuses not only on the new Frisian speakers, but especially on the native Frisian speakers as well.

The campaign consists of a number of short videos by native Frisian speakers and new Frisian speakers: what does Frisian mean to them? What do they think of the new language learners, and vice versa: what are their experiences with the native speakers? All videos end with a tip or encouragement. In addition, people are called upon to record or write an encouragement for all people who are now learning Frisian or trying to speak more Frisian, the new Frisian speakers.

New Frisian learners are an important group when it comes to preserving Frisian. At the moment one third of the Frisian speakers are not Frisian speakers by origin. That’s about 150,000 people, so a very large group.

The “Nije Fryskpraters” project is a collaboration between Mercator European Research Centre on Multilingualism and Language Learning/Fryske Akademy and Afûk/Praat mar Frysk. 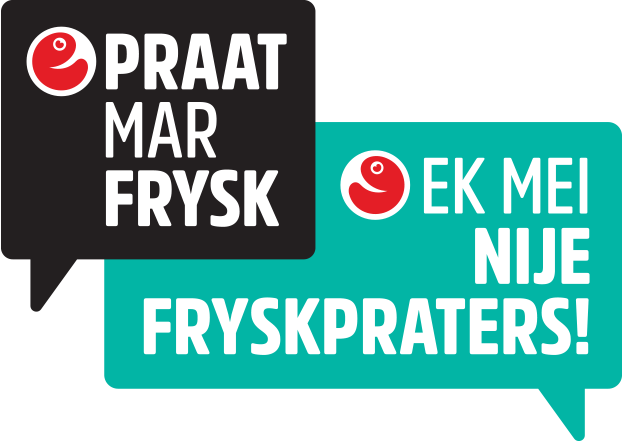